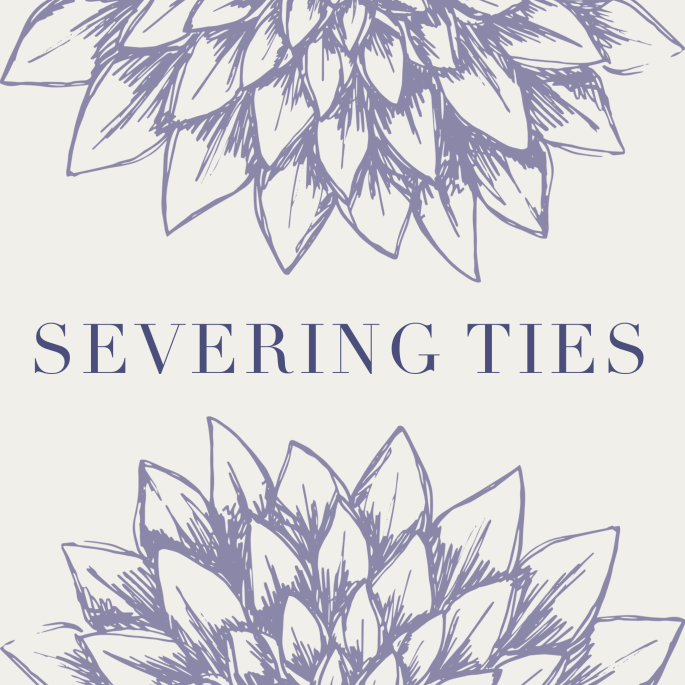 After officially leaving the church… well, it wasn’t REALLY official. We weren’t “members” or anything like that. (Confession: At this point in life, we were anti- church membership. But that’s for another post.) I was still leading the discipleship group for young women as a partnership with our old church.

The church saw the growth, both in the size of the actual group and the spiritual formation of the members. In a meeting with leadership, I was asked to increase the size in an effort to accommodate the growing interest. I was hesitant… just kidding, I was totally, 100% against it and voiced my concerns. I was also super sensitive to the fact that I was truly at their mercy. They could shut down the group at any time and I didn’t want that to happen. (A lot of people have questioned this decision. I mean, why not continue the group on my own, without the oversight of the church. Well, despite popular opinion, I actually value authority and understand the importance of accountability. It’s super easy to go off the rails, with relationships, or teaching, when you don’t have that layer of supervision and protection.) But, in this particular case, submitting to their request was a train wreck waiting to happen.

Why? Well, for two reasons, I think. For one, the past two years had been focused on building relationships and trust within the existing group. We spent two years going through the book of Romans. The expectations were solidified. Our time together centered around teaching first, fellowship second. I was able to meet with these ladies, outside of group, one-on-one, for deeper individual discipleship. There was a rhythm and trust within the group and adding so many new people into the mix would disrupt the balance. (The group went from 12 to 23 overnight.)

Second, some of the newcomers had seen the fruit of the group and wanted to experience that same transformation. But, they didn’t want to put forth the effort needed for that transformation to take place. (Please note: I said SOME. Many of these newcomers were ready to meet those expectations, but, like my Kindergarten teacher used to say, “It only takes a few bad students to ruin it for everyone.”) Also, several of them saw the group as a social gathering/counseling session. (There is a place for that… but not with me. Not my gifting. I don’t really do the social thing very well.)

I was able to recruit some other “seasoned” women to help me facilitate the groups. (I would teach and then we would break into groups for discussion.) And I tried to couple up the young women for weekly accountability and prayer with one another, but this was equally disastrous. This was TOTALLY my fault. It went against my instinct of letting people come together organically. People-pleasing usually goes against my best instincts… and I don’t do that anymore either.

I’ll speak in generalities here. A few takeaways: I began to see a trend. Those women who wanted accountability and hard truth would seek out my advice. Those who wanted more grace would seek the advice of another leader. (Here’s the thing, this other leader is AMAZING! She single-handedly has taught me more about the grace of Jesus than any other person on the planet. We often joke, she is the yen to my yang. And both truth AND grace are integral components to walking out our faith. BUT, sometimes we want to make a crutch out of grace when we’ve been convicted of sin. (Grace is an unmerited gift, and, in my opinion, continuing to sin with the expectation of that gift is dangerous.) Sometimes we know the choices we’re making are driven by flesh and not by righteousness and we make them anyway. Sometimes we avoid people who call us out on it, which is fine. (Not really) BUT, a pre-requisite of the group was accountability. Some of those young ladies didn’t like that pre-requisite. (But, then again, a lot people in the church today don’t seem to like it either. So, I guess it’s par for the course.)

In the end, my group became a program and I don’t do the program thing very well. People have expectations and the one thing I’ve learned in all of this… the Lord doesn’t really take your expectations into consideration a lot of time. I, as well as the group, limped along that year, but as we became more invested in our new church, my time with the group came to an end. (Actually, I was given an ultimatum… which should have been my first clue that the season we were about to enter into was going to be BAD.)